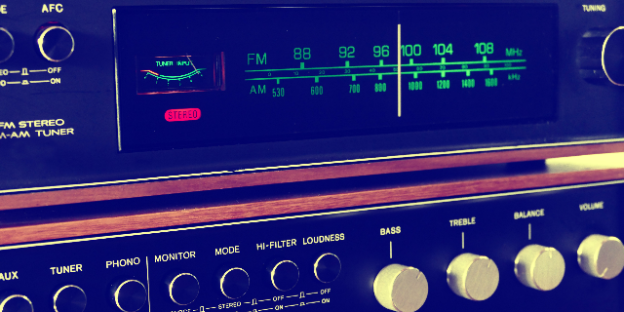 Pandora released its 2018 Definitive Guide to Audio recently, and the verdict is clear. Broadcast radio as we’ve known it is on its way out.

The music streaming service released its first guide in 2017; the second annual edition, in their own words, is “chock-full of helpful insights on the state of audio advertising today.” Among the key insights, as if you couldn’t predict, is that audio streaming has entered the mainstream.

53% of us stream audio weekly (I’m streaming a radio station right now…does that count as streaming or radio?). In fact, we stream audio more than we play our owned music (CDs, digital music files, etc.)

But what caught my eye is the continued decline of radio.

Radio was my first career, my first love. I’d still go back and do it again today if i could support a family through radio. But broadcast radio as I knew it doesn’t exist any more, and if it isn’t dead yet, it may be committing suicide. AM/FM radio listenership has fallen by 34% in the last 10 years, and commercial clutter is the self-inflicted wound. According to Pandora, major market stations cram as many as 10 ads in a break, which is bad for both listeners and advertisers.

Radio listeners are willing to wait only so long while ads play before they tune out. It’s a simple push of a button and they’re off to another station or to the aux input where their phone is connected and ready with their favorite playlist. Let’s be honest – too many commercials just p*** listeners off. It was the No. 1 complaint I heard when I was in radio and nothing has changed.

Now, we all get it. Advertising is how stations pay the bills and stay on the air; radio is business and that’s how business works. But advertisers don’t like endless commercials either, because it makes it harder for their ad stand out. After all, one spot in a cluster of four stands out better than one in ten. And that’s if the listener even stays through the whole break.

Our tech follows us into the car

Radio listening is declining in cars as the adoption of alternatives like satellite radio and car connectivity continues to increase. We get real-time traffic updates from Google Maps, and according to the Definitive Guide, “Pandora is the dominant installed brand in connected cars, and its active user base has grown at triple-digit annual rates over the last six years.” Shocker.

Everybody under age 65 spends more time using smartphones apps than we do with radio. As that trend strengthens we’re more and more likely to keep listening to music on the smartphone when we get behind the wheel than to switch to the car radio.

How does radio survive? 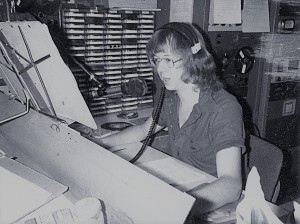 Don’t count radio stations out just yet; the industry has adapted before when pundits rushed to pronounce the medium dead. From the 1920s AM powerhouses were the singular source of dramas, comedies, and variety programming until television overtook radio as the dominant broadcast medium in the early 1950s. Having lost their original market, radio stations turned to music and news/talk, where they found a new and solid audience. If broadcast radio is to survive now, it must again learn to adapt.

In fact, the Pandora guide suggests that for radio to stay relevant, it must embrace mobile apps and other methods of online delivery of their content. Strong digital platforms have already demonstrated their formidable strength in the media marketplace and they show no signs of retreating.

If radio was forced to splinter into niche programming to keep its audience 70 years ago, the mandate is even greater now. There really is no such thing as mass appeal any more, as cable networks, streaming networks, podcasts, and more  lead the way by catering to niche audiences. Radio must continue learning to tailor its content to more narrowly targeted audiences.

And for crying out loud, radio has to figure out a better balance between sales and programming. Granted they are like two wings of an airplane and you can’t fly without both of them. But the current imbalance will leave the airplane spiraling downward until it crashes and burns.

Failure to adapt could leave radio in the past, a distant memory just like the 45 RPM record it leveraged to survive in a long forgotten lifetime.