If you want to know what’s so great about the Arc of Greensboro’s Challenger Sports League, ask Evan. 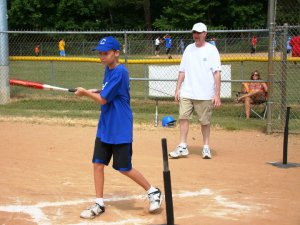 t don’t expect him to tell you it’s because he gets to participate in the same activities that his typically developing counterparts do, even though it’s true.  He probably won’t tell you that everybody gets to play regardless of skill level, but that’s true too. 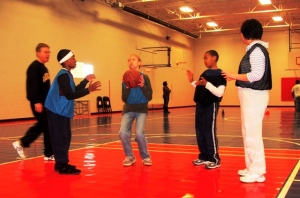 He’s probably not going to say anything about the cool surface on the baseball field that’s wheelchair friendly, or how the basketball goals are lowered so everybody has a chance at sinking a shot, or how the bumpers keep his bowling ball on course toward the pins.

He won’t think to mention the annual awards banquet where every player gets a medal and a high-five from the coaches. 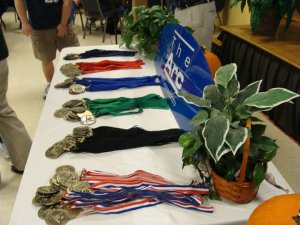 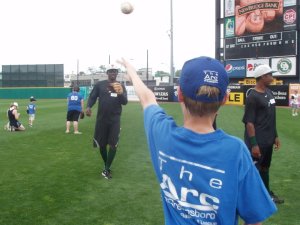 He may forget that the Greensboro Grasshoppers minor league baseball team hosts an annual spring clinic for Challenger athletes.

He won’t talk about how special athletes enjoy the benefits of physical activity, friendly competition, and socializing with their peers.  Or how Challenger is an extraordinary collaboration of parents and community organizations.  (He probably doesn’t even know what “extraordinary” means.)

No, Evan’s probably just going to tell you he likes Challenger sports because it’s a whole lot of fun. And that’s true too!